When it comes to newsletters, there’s no time for long deliberations – and that includes the translation. Fortunately, our intercontact translations agency has a long track record as specialists in localising newsletters, banners and promotions.

It’s not just the speed with which our in-house language teams process your copy that counts. More importantly, they produce creative translations that communicate your ideas using country-specific equivalents. Considering other cultural spheres is key in this process.

When it comes to newsletters in particular, readers recognise very clearly how highly they were valued and how individually they are being addressed.

For example, how would a customer in the USA feel if they were addressed in British English? Which linguistic details will a French-speaking person from Switzerland pick up on, compared to someone from France?

While everyone will understand the content, they are much more likely to identify more personally with the text if terms typical of their language variant and the correct spelling and punctuation in their home country are used.

Incidentally, there can even be significant regional differences in language usage within a country.

The right form of address is key

Many languages differentiate between formal and informal greetings. Deciding which to use in which context can vary greatly depending on the language. The key is to consider the cultural context in order to avoid alienating your audience.

An equally important decision to be made is whether to address the customer by their first name or surname. For example, while using someone’s first name is often far too personal in Germany, Americans are much more relaxed about it.

A translation agency with cultural roots around the world

For this reason, we rarely translate a source text word for word. Instead, we formulate your news, campaigns and promotions in a way that is specific to each country to ensure you really hit the mark when addressing your international target groups. And this is not just the case for newsletters, but also when having your website translated or an advertisement adapted in line with country-specific conventions. This ensures that both the content and the brand image is reflected appropriately in the target language. 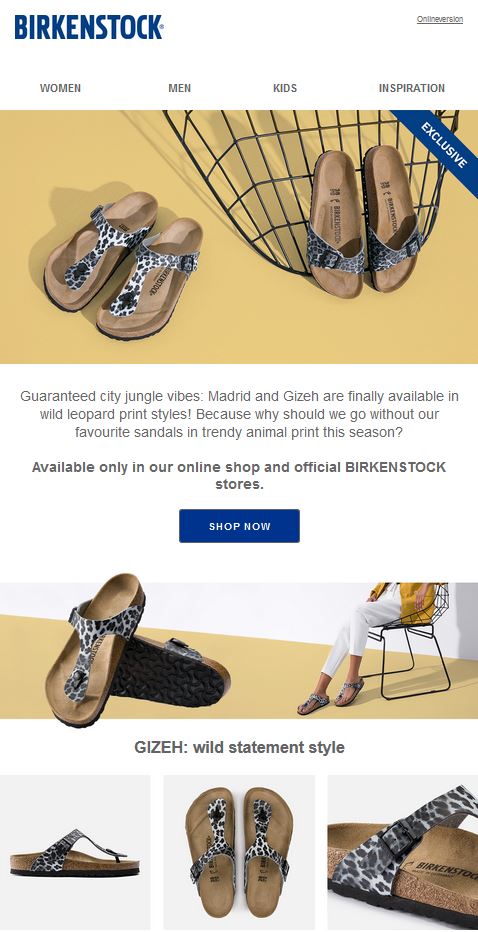 You can find information about newsletter translation here: 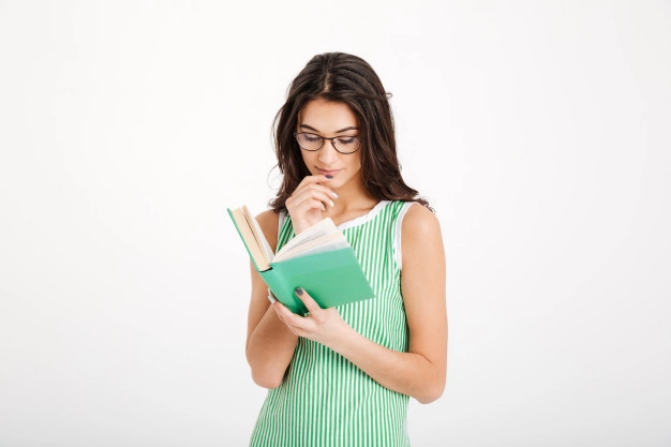 Areas in which we are experts

You can rely on high quality standards

Case studies:
Translations for our customers

Typical customers for intercontact include high-profile, internationally active companies from the fashion, marketing, industry and e-commerce fields. We continue to enjoy a successful working relationship and many years of collaboration with the majority of our customers. We couldn’t be happier about this as it shows our work makes a difference and is highly valued in the market.

Do you want to influence markets with international communication? Then we look forward to hearing from you.

Find out more about our customers

We will be happy to help you

We are available to you in person, over the phone, via e-mail or in an online meeting and we are always happy to hear from you. We are here to discuss any questions you may have about having your copy and documents translated and will be glad to create a personalised quote for you.